Looking back, it's difficult for me to say what exactly made me go on my first long trip in 2014. As a kid I was not very enthusiastic about traveling. I remember preferring to stay at home during holidays and being happy to return home at the end of trips I took with my parents. Something changed after I finished high school in 2013 – I started dreaming about traveling for an extended period of time. At first, I thought about asking a friend to join but quickly realized that really this trip would have to be a solo one. Putting a lot of distance between me and all the things, places and people I knew well felt like a challenge, but one I wanted to take on. In fact, this was probably one of the main drivers that made me want to travel to a faraway place. Surely, I was also influenced by the people around me – it isn’t uncommon for Swiss people to go traveling after high school. But much more than that it felt like traveling on my own was an experience I needed to grow personally.

I chose to go to Canada for multiple reasons: I’d be able to communicate with locals easily, I had relatives there who would be able to help me if I needed it and I had always been drawn towards the great Canadian wilderness. I spent five months traveling from east to west, up north and back down south by train, car, ship and plane and also took a few trips across the border into the United States. I discovered a lot on this trip, including what I wanted to study at university once I returned home and my love for nature photography and exploring and experiencing previously unknown places.

During my bachelor I didn’t have the opportunity to go on extended trips. But after I got my degree in biology, did an internship, and finished the mandatory Swiss civil service I once again got the chance to go traveling. This time luck brought me to the southern part of the same continent I had visited 4 years earlier. I spent time exploring parts Chile, Argentina, Bolivia and Brazil. In total this trip lasted for 8 months, and I again learned many things about our planet and its inhabitants, including myself. On this trip I spent time in a wide variety of ecosystems including the Patagonian mountains, high altitude deserts and both temperate and tropical rainforests.

Right after returning from South America, I started my master’s degree in Ecology and Evolution. After finishing it in 2021 I found time for a two-month trip to mainland Spain and the Canary Islands in a self-built camper van. 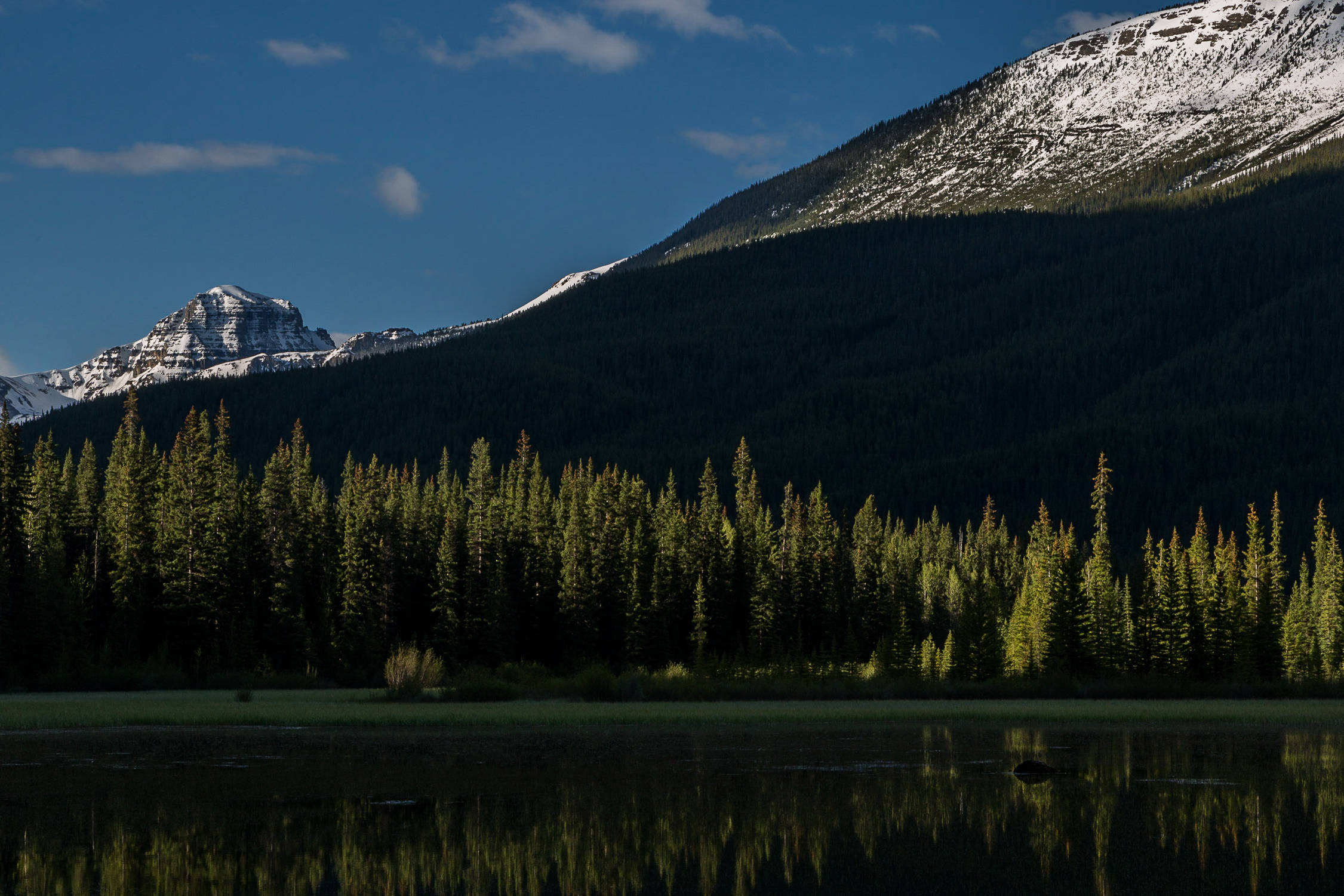 After finishing high school in 2013 it was clear to me I was going to go to university. However, I was unsure about what - there were a few different topics that I was interested in. Like many others I took a one year break between high school and university to do mandatory civil service and figure out what topic I should sign up for. However, after half a year I hadn't figured it out and still had 5 months until the beginning of the semester. Still not knowing exactly what to do at university I decided to go travel in Canada, a place I had often thought and dreamt about before. I traveled east to west, up north and back south by cargo ship, train, car, bus and plane. And in the end I had my answer: biology. But I guess more importantly I also discovered my love for adventure and exploration during this time. 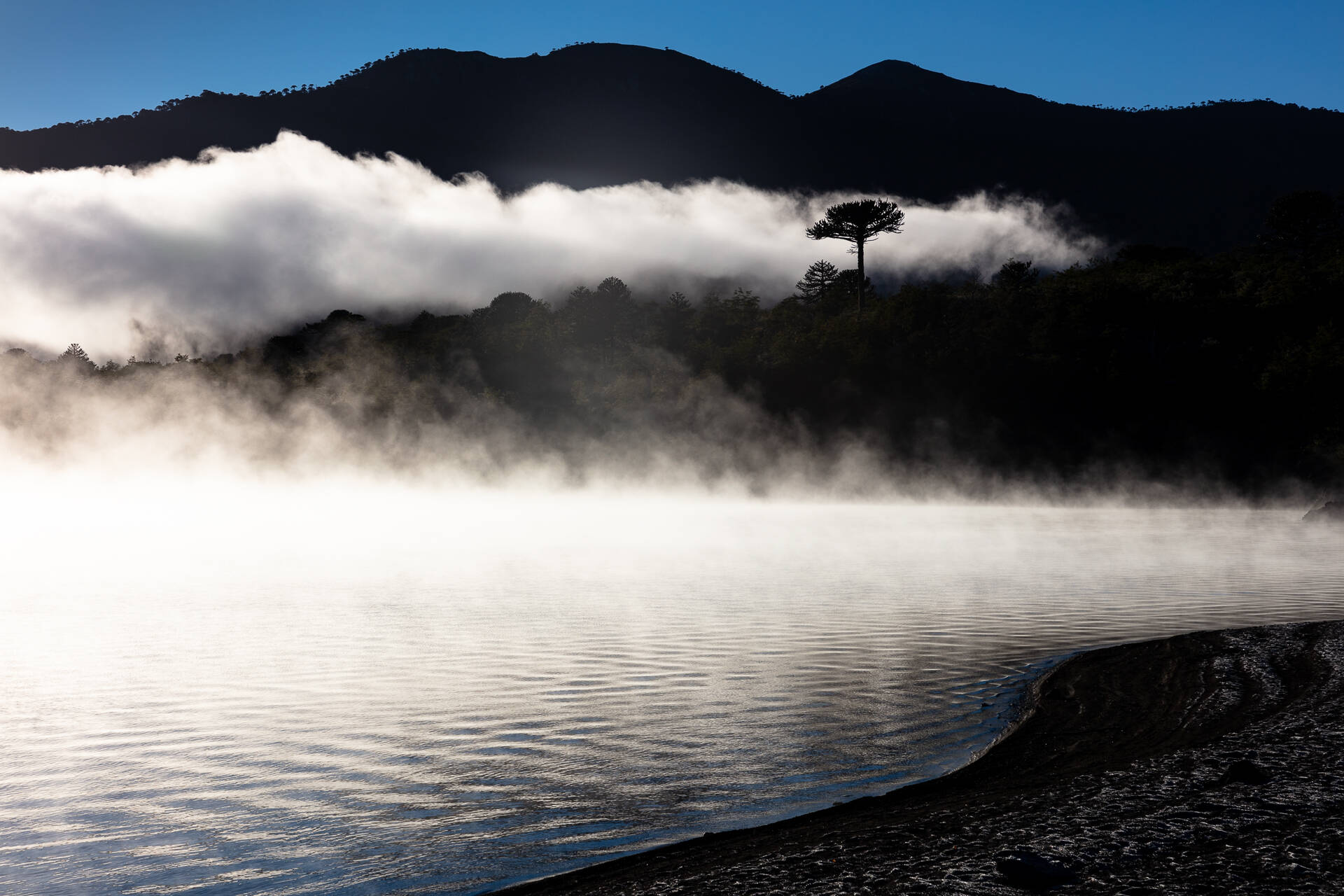 At the end of 2018, after finishing my bachelor's degree, I traveled to South America with my family to spend 3 weeks of vacation together. And as luck would have it I was free to stay for a bit longer after my family returned. Quite a bit longer actually. I stayed for another 7 months and travelled from south to north, visiting Argentina, Chile, Bolivia and Brazil. I was fortunate enough to spend time in very different ecosystems and spend a lot of time photographing and exploring freely. All the diversity in life forms inhabiting very different landscapes and climates reinforced my decision to continue studying biology and completing a master's degree in ecology and evolution. 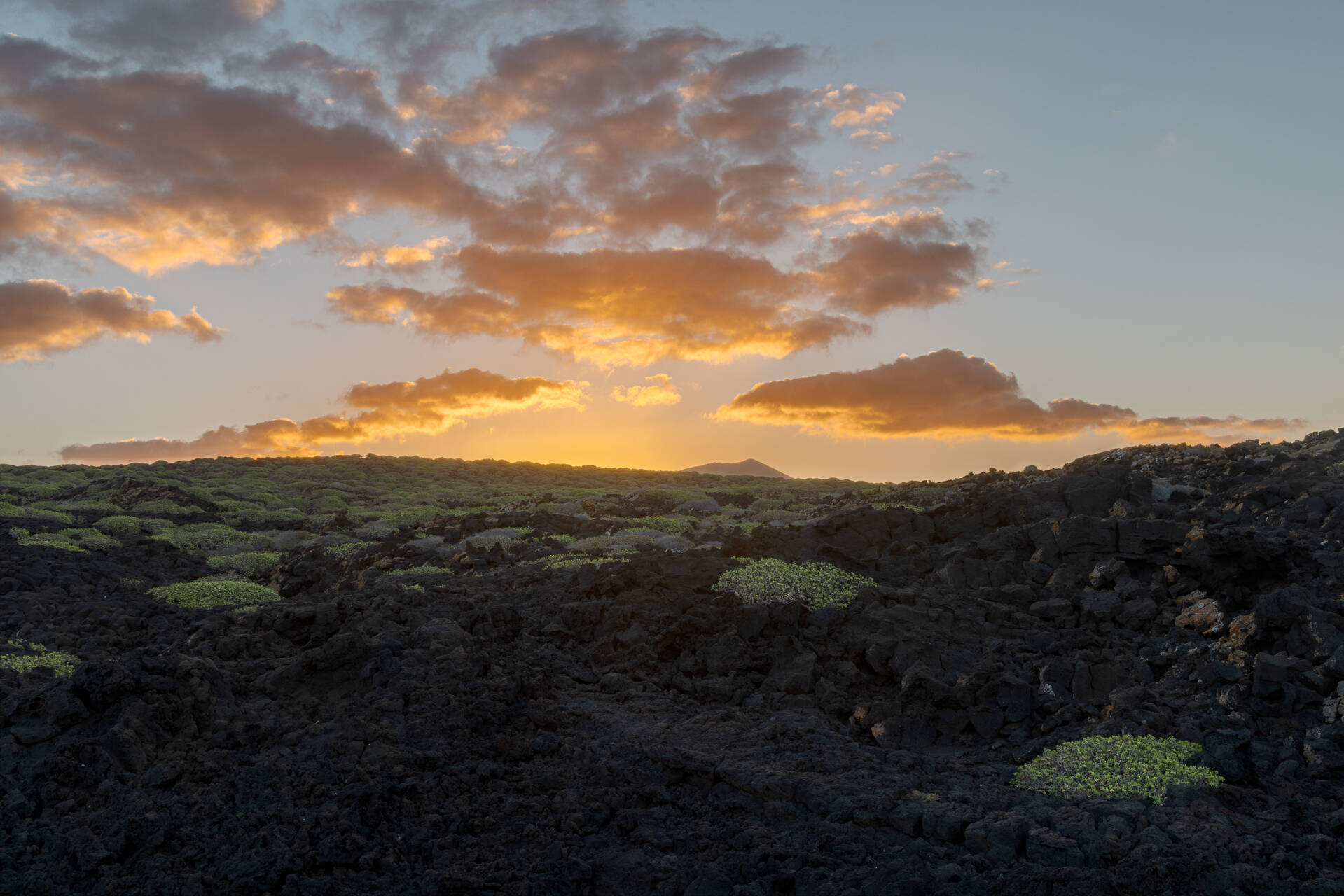